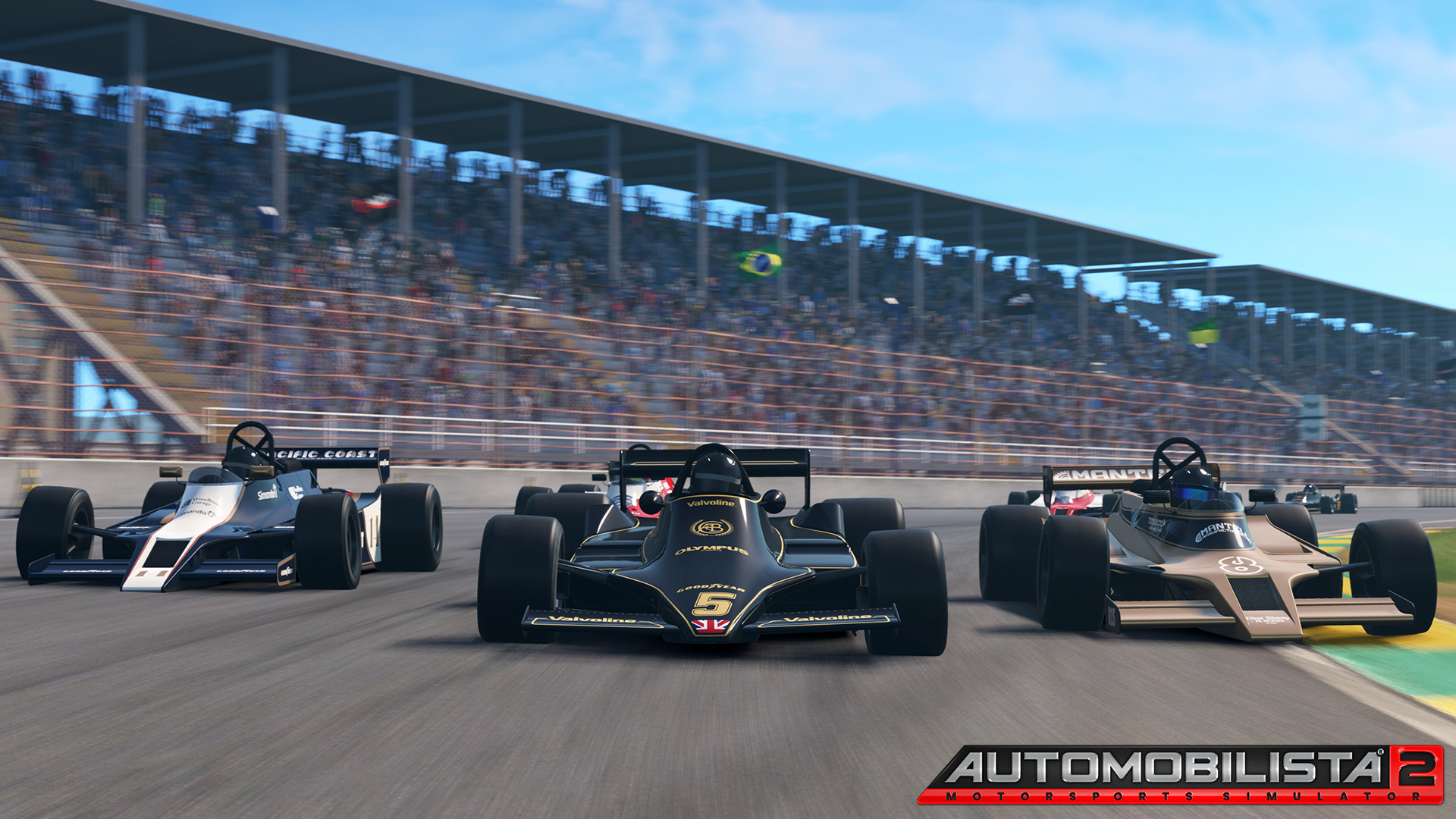 This release comes exactly one year since our initial Early Access release on March 31 2020, and we have been pushing hard as we have through this whole year to celebrate the occasion with another major update!

Unfortunately some of the new features and core developments we had hopes to wrap in time for this update didn´t quite make it in time, but the work obviously isn´t lost - while this udpate isn´t quite as beefed up step as we had hoped to deliver, our users can still look forward to these valuable developments making into the game in the coming weeks and months.

Our March update still packs a good punch with another sizeable pack of improvements & fixes, additional layouts for the Historic Jacarepagua circuit, and a new historical class - the Formula Retro Generation 2, featuring the iconic Lotus 79!